He has a strong skill set within picture finishing, having worked as a graphic designer, motion graphics designer and a VFX Compositor early on in his career. From doing the entire packaging for the films, designing their posters, animating logos, movie titles, compositing shots to color grading, Uday adds that extra shine to every film that comes by. "I have the pleasure of working on a lot of very interesting projects and meeting a wide range of inspiring creative people who love making movies. No project is the same - it is therefore extremely important to always have the creative intent of the director and cinematographer in mind to all times.",he adds. Helping them reach their visual goals, he hopes to lift the story-driven aesthetics to an even higher level. 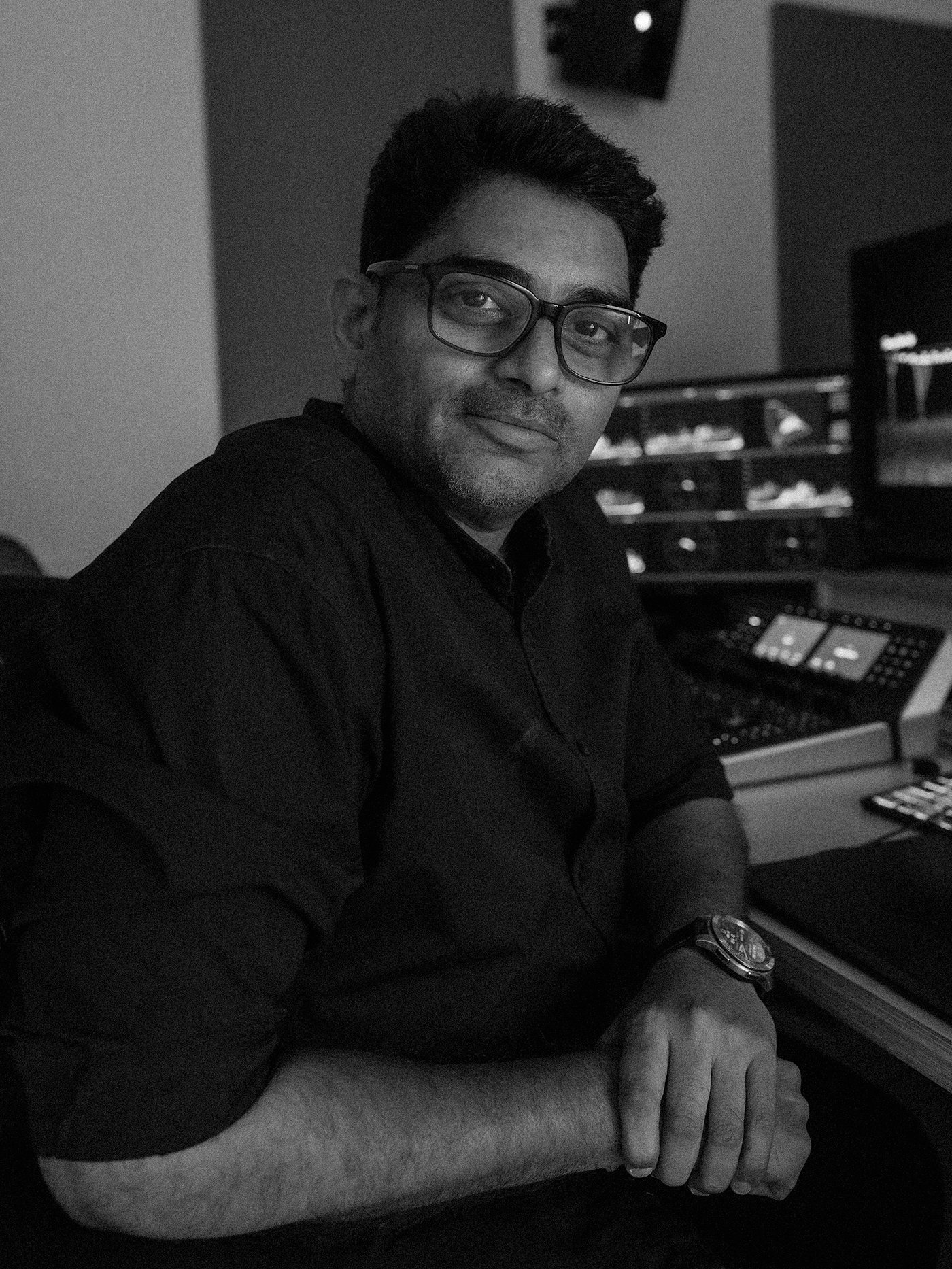