Ever since he was 5, movies not only entertained Prithvi but also helped spark his wild imagination - whether it was holding on to the wand and fighting off Voldemort or jumping on Hayabusa and zooming past Jay and Ali.

Fast Forward 20 years later, Prithvi Buddhavarapu has been working as a Colorist in the film industry for more than 4 years. Having dipped his toes in various audio-visual projects over the years, his portfolio ranges from feature films, documentaries and web-series to advertisements and music videos. He believes color is a powerful tool for storytelling and hopes to bring precision as well as his own artistic sensibilities to every project he undertakes. 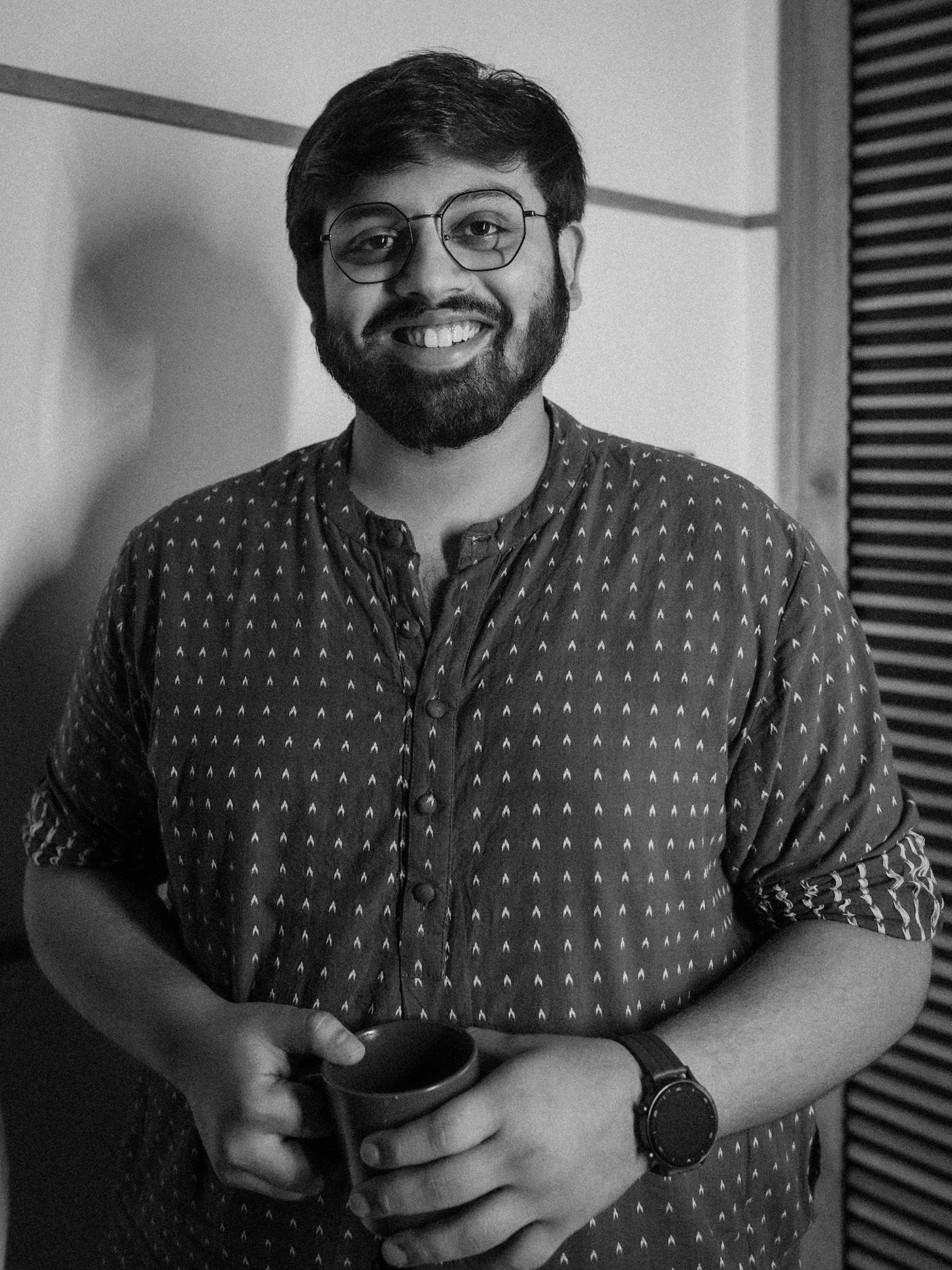