Himanshu Kamble likes to believe colour grading is an art form - similar to photography and music. For him, the colours are always in service to the story and adding to the emotions. He often takes inspiration from music for his own palettes.

Other than popular streaming sites such as Amazon, Netflix and Mubi, Himanshu has also worked on commercials for Tinder, MTV, Zoho. Over the years he has graded several award winning short films, documentaries, including music videos that were featured in the Rolling Stones and fashion films for prominent designers. 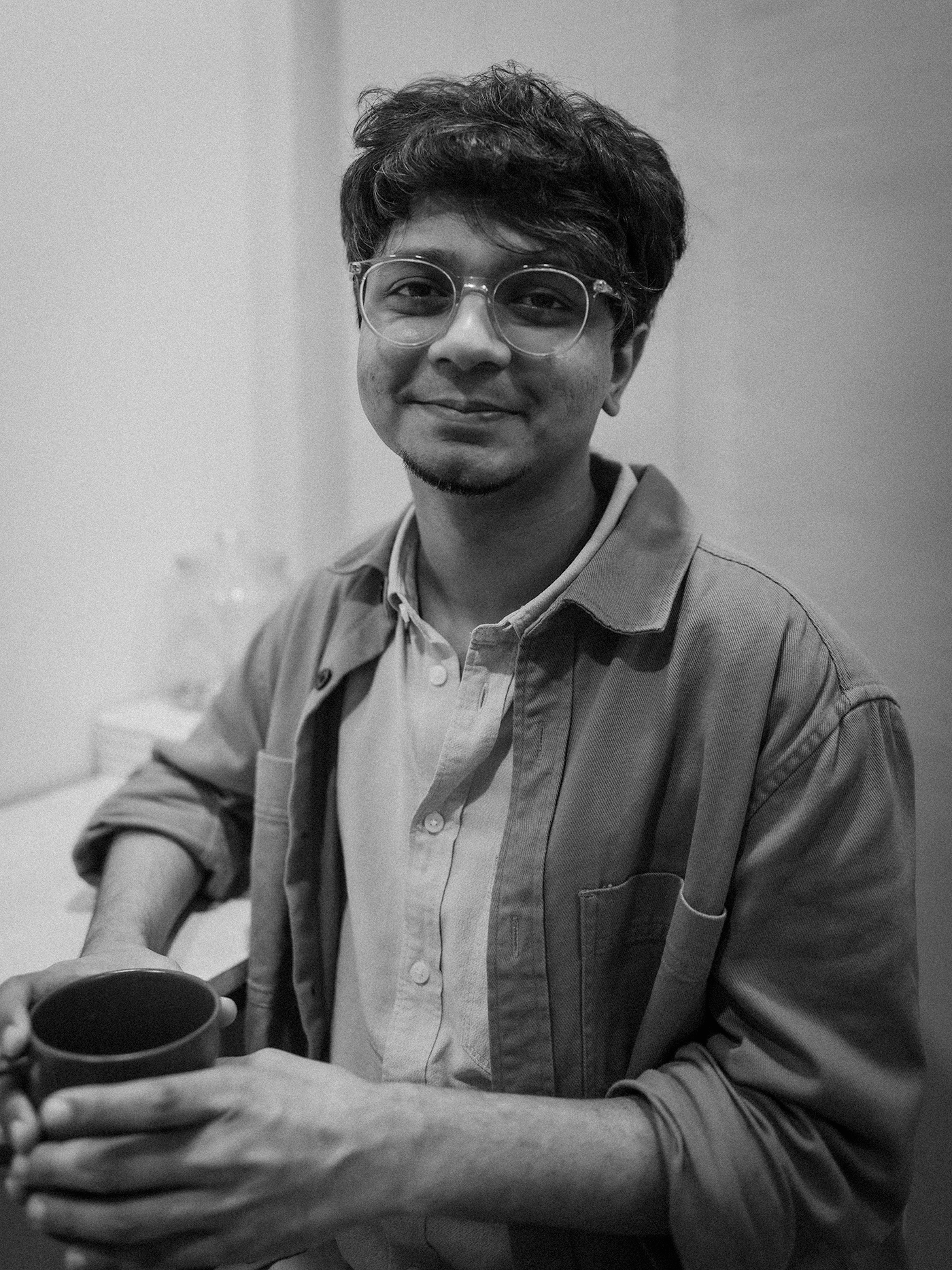 KHADIM: LOVE IS IN THE AIR